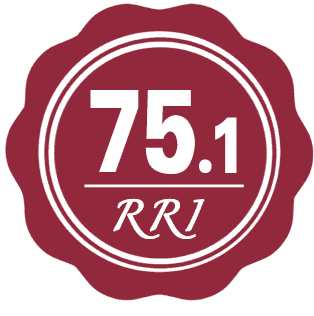 The Orient Express at the Taj Palace is themed around the legendary train. The restaurant serves classic, and some of the best, European cuisine in a setting similar to a compartment on the legendary train while the bar that replicates a railway station platform.

AMBIENCE
Step aboard the legendary train, the Orient Express, at the Taj Palace in New Delhi, a replica of the Venice – Simplon Orient Express, and one is bound to have a great experience, not only culinary but for the senses as well as you are taken back to the most opulent era of train travel.

SERVICE
Service at the Orient Express is attentive and professional but can be quite slow at times.

FOOD
Chef Sharma started as an apprentice and has steadily risen up the culinary ranks. He has vast experience in European cuisines, especially French, and will always suprise you with his expertise at Orient Express. Choose between a three or four-course set menu, both with strong French influence, consisting of hors d’oeuvres, entrees, sorbets and desserts, spanning dished from all the cities and countries the train traversed, notably Verona and Venice. The à la carte menu includes Canadian lobster Thermidor with parsley rice, roasted Chilean sea bass, confit of fennel, the foie gras Brulée with asparagus foam and a risotto with seafood bouillabaisse.

SUMMARY
To travel back in time while enjoying succulent European food, book your table in the replica of the Orient Express carriage at the Taj Palace in New Delhi. The Orient Express was the fabled train steaming through Europe from Paris to Constantinople in 1883, also depicted in Agatha Christie’s book, Murder on the Orient Express.